Self-driving Cars and Auto Accidents By Greg Burton on October 10, 2020

Because self-driving car technology is new and evolving, laws have not caught up. This can make navigating a personal injury claim from an accident with a self-driving car complicated. A car accident attorney can help.

Self-driving Cars Are Already On the Road

Self-driving cars, also called autonomous cars, are cars that do not need a human driver to control and operate the vehicle. However, many current autonomous cars are not fully self-driving but rather have a range of autonomy that require more or less human input.

True self-driving cars are not currently available for consumers to buy, but that does not mean that autonomous cars aren't already on the road. In fact, several cities across the United States are serving as testing sites for self-driving cars.

Although Longview isn't part of a self-driving testing program, Austin is, which means some Texans are already sharing the road with autonomous vehicles.

Notable incidents have involved Tesla's AutoPilot and Uber's self-driving car. In one of the Tesla incidents, a driver was using the vehicle's semi-autonomous driving feature. The vehicle ended up colliding with a concrete barrier, resulting in the driver's death. The incident involving an Uber's self-driving car resulted in the death of a pedestrian who was jaywalking and not recognized by the car's safety features.

In both incidents, the drivers were playing a game or watching a video on their phone, entirely relying on the autonomous driving features of their vehicles. This leads to the question: who's liable in a self-driving car accident?

Who Is Liable in an Accident Caused By a Self-driving Car?

However, if the accident occurred due to a software malfunction or flaw within the self-driving functions of the vehicle and the backup driver took appropriate action, it may be possible to hold the vehicle manufacturer or software company liable.

Determining liability in a self-driving car accident can be complex, which is why you need attorneys Randy Akin and Greg Burton on your side. If you live in or around Longview and have been injured in a car accident, please call (903) 297-8929 to schedule a private consultation. 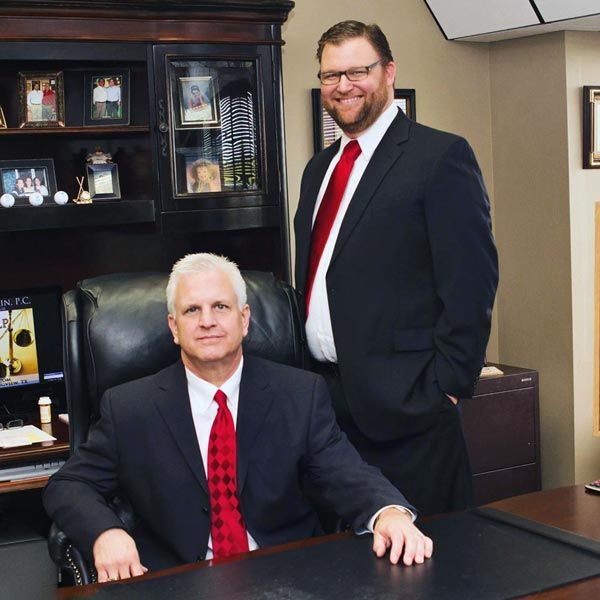 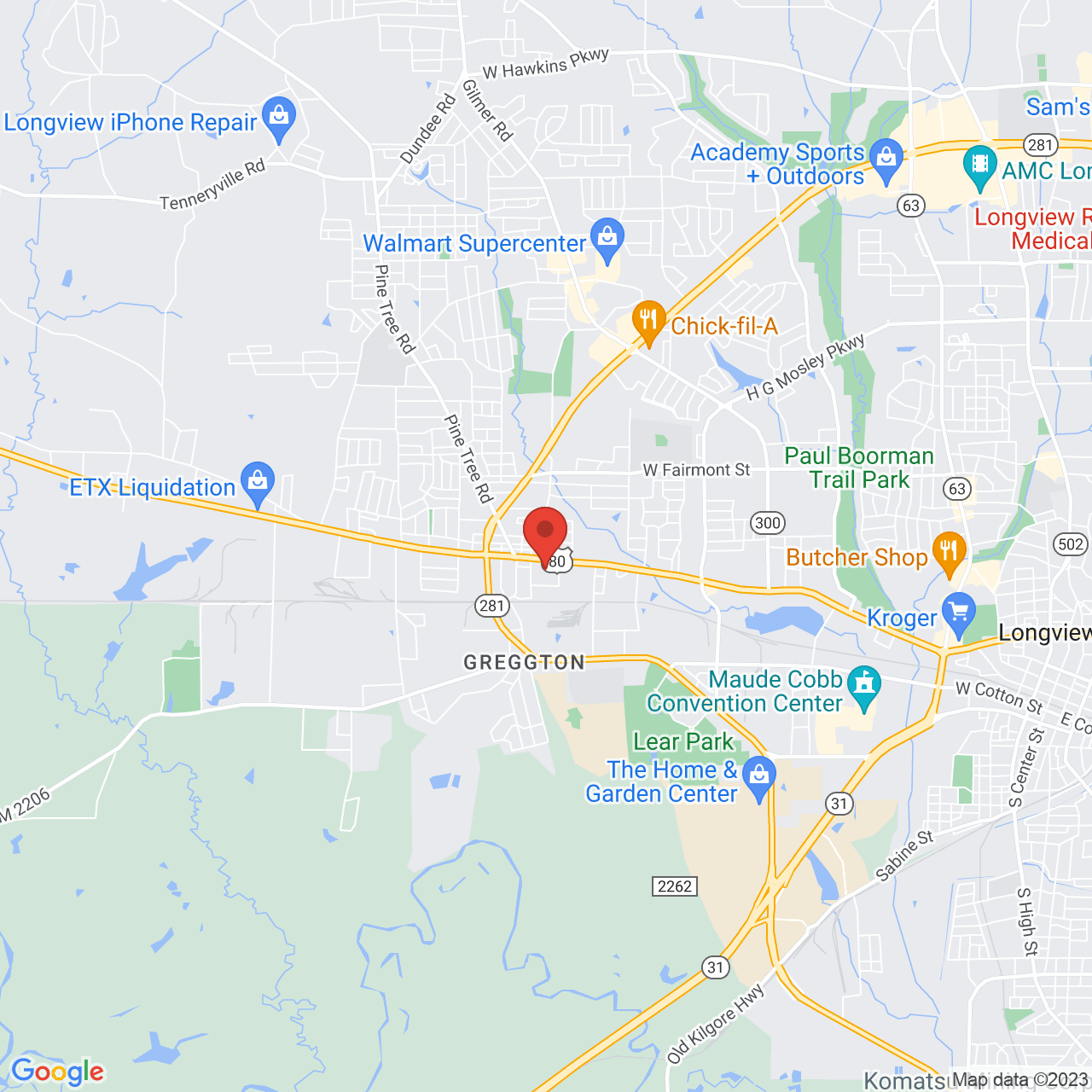